The best answers to the question “Alternatives to Windows Home Server Drive Extender?” in the category Super User.

As Microsoft is cutting support for Drive Extender in Windows Home Server v2 (Windows Server Codename Vail is the official name), what are the alternatives to Drive Extender on a self-built machine?

What are my options?

Data Robotics will be very relieved that Microsoft is dropping Drive Extender, as the closest thing I know of that is anything like it is the range of Drobo devices. It’s hardware and pretty expensive, but it fits all your requirements.

I’ve noticed that they are particularly popular with not-particularly-techy freelance creative professionals. 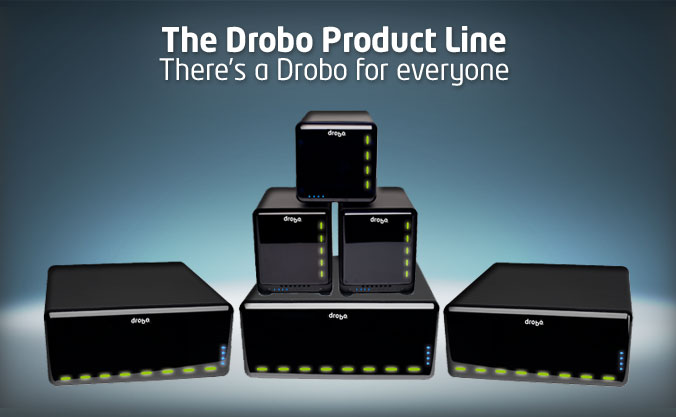 It’s for linux but in my opinion it’s better than DE (at least there won’t be demigrator.exe trashing the HDDs 24/7 in a way that forces me to stop it in the peak working hours, or there will be latency problems in the LAN when accessing files…)

And Amanda can do the computer backups. I have no reason to buy WHSv2 anymore.

Edit: I found the perfect linux distro to replace WHS! Amahi has greyhole installed by default. (And also a lot of useless multimedia servers)

And with the Backup mode it performs something similiar to WHS1 by allowing duplicates on a different drive that the original, so mostly covers

Yeah, it doesn’t use “raid” technology, but it does use parity instead of duplication to offer the same storage efficieny as Drobo… Basically, you lose space equal to the largest installed hard drive.

The advantage of unraid seems to be that – like WHS – you can add as many drives as you need. Drobo is limited by it’s physical slots, but WHS and Unraid are only limited by how many drive ports (sata, ide, usb, etc) you can build.

I haven’t built one yet, but it’s what I’m looking at to replace WHS 1.0 when 1.0 finally reaches end of life.